Is a non-profit, tax deductible organization endorsed by the Wisconsin Veterinary Association.

The goal of the VEST-A-DOG program is to provide a bullet & stab proof vest and First Aid Kit for every police dog in Wisconsin. The vests are the only protection these K-9 officers have until their human partners arrive on the scene.

Every donation is used for the purchase and shipping of vests and other protective equipment. 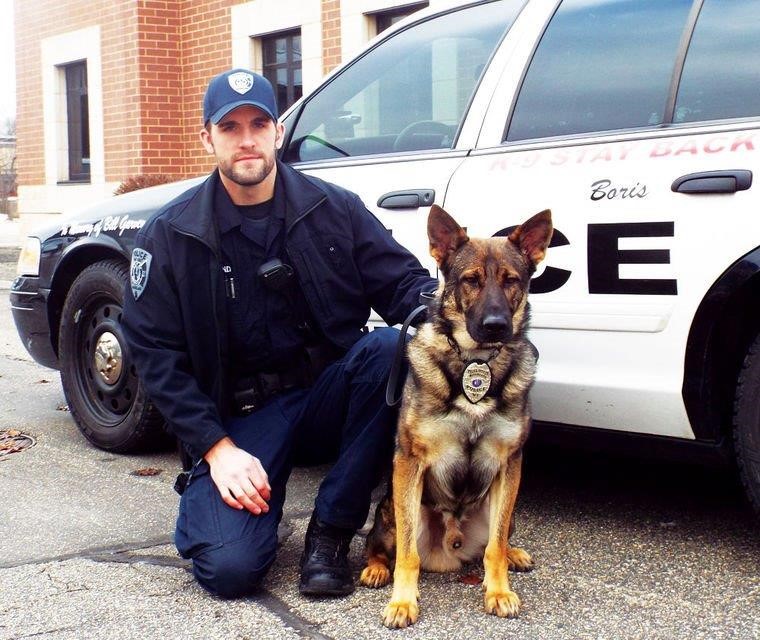 Years of work with amazing results

We help save K-9 lives. Will you help us?

In Wisconsin, we have over 200 canine officers. With your help and generosity, we can protect them as they courageously serve to protect us.

Between two and three DOZEN DOGS ARE KILLED EACH YEAR

Most were shot or stabbed by the suspects they were attempting to apprehend. K-9 police dogs are an important and necessary part of crime prevention. Every day they carry out their dangerous work to keep us safe. They deserve the same level of protection as their human partners. They deserve bullet proof & stab proof vests too!! Sadly, most law enforcement agencies and police departments do not have the funds to purchase body armor that can save the lives of their police dogs. The cost of each vest is around $1,000 – $1,400 depending on which vest best suits each dog. 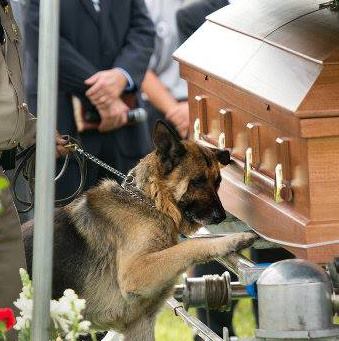 THAT'S WHY WE NEED YOUR HELP!

In Wisconsin, we have over 200 canine officers. With your help and generosity, we can protect them as they courageously serve to protect us. They put their lives on the line for ours every day. On a moments notice, and without a second thought, they will give up their life to save ours. Over the last 15 years we’ve provided bullet & stab proof vests for every K-9 in the State of Wisconsin, but the vests are only good for 5 years. We’re continuing to vest dogs as departments are purchasing more and more K-9’s. We will also be continuing to give replacement vests to K-9s as their vests wear out and their warranty expires. Our job is far from done…so we need you to keep donating and helping us with fundraisers. And Thank You for all you’ve done! We couldn’t have gotten this far without each and every one of you! K-9 officers live with their human partners. They become a part of the family. As special partners, K-9 officers give their lives so human officers can return home to their families. Sgt. Brian Reboltz states, “They’re always a working dog, but when you get off work at the end of the night, it becomes a family friend. We don’t want to lose our friend.”

They become a part of the family. As special partners, K-9 officers give their lives so human officers can return home to their families. Sgt. Brian Reboltz states, “They’re always a working dog, but when you get off work at the end of the night, it becomes a family friend. We don’t want to lose our friend.”

When Donna Morgan of Janesville, Wisconsin was home one Saturday night watching America’s Most Wanted, she didn’t think that one segment of one TV show would change her life. But it did.

As she watched the TV, in 2005, she saw a story about a police dog named Kai. It showed the dog in training, how he lived with his K-9 handler and what a nice family dog he was. He was wonderfully trained and incredibly loyal. Then it cut to the dog being called to a crime scene. Donna’s first response was to turn the channel. But then she thought, “this is America’s Most Wanted and they ONLY show re-enactments.” Next, what was being shown was live footage from the camera on the front of the police squad car. Kai was given his command to disarm a man with a gun. She thought, “This has to turn out okay”. But it didn’t. That police dog was shot in the chest by the criminal he was sent to disarm. He did disarm the criminal before he died.

Donna, along with every police officer on the video was sobbing for this beautiful animal that gave his life for his human partner and all of the other officers there. If only he had some kind of protection, like his human partner. The reason America’s Most Wanted aired that terrible tape was to show the American Public the very real and serious need for our K-9 Police Officers to have the same protection against criminals as our human police officers. Specifically, police vests that are stab proof as well as bullet proof.

America’s Most Wanted told the story of Stephanie Taylor, who founded Vest A Dog in California. And Donna knew she was about to embark on a new journey in her life.

In 1999, eleven-year-old Stephanie Taylor read a story about a New Jersey police dog named “Solo” who was killed in the line of duty. This story, along with the knowledge that the Associated Humane Society of New Jersey had raised money to vest the police dogs in their local county, gave her the idea to start Wisconsin VEST-A-DOG, Inc. Her first dog to be vested would be “Tiko”, the K-9 partner of Oceanside, California Officer Jim Wall. 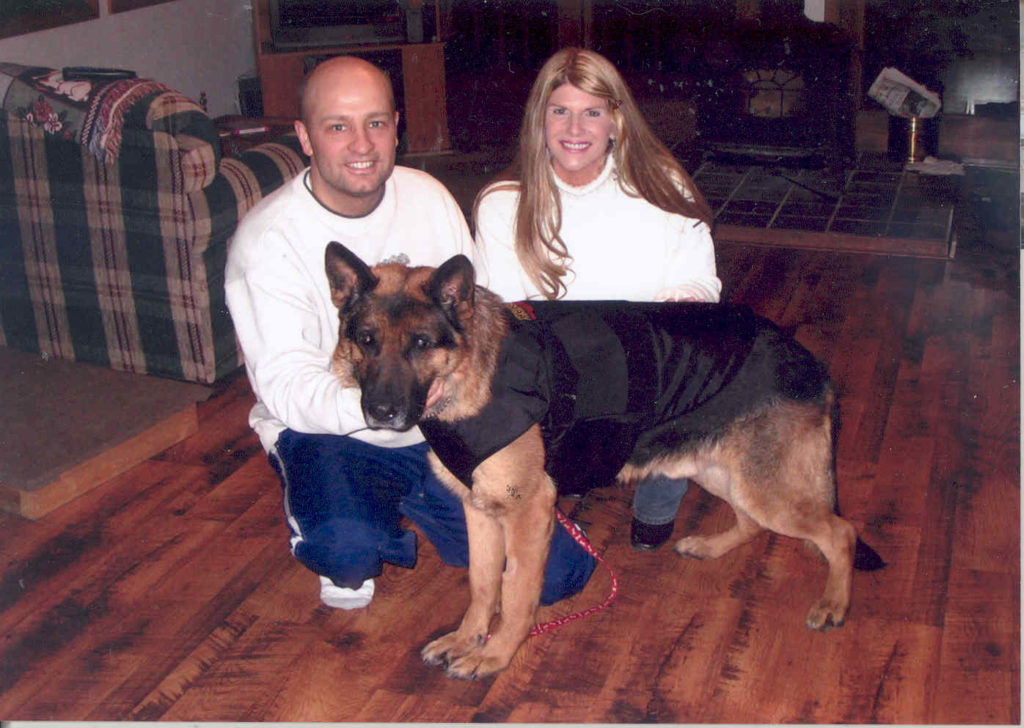 At the end of that America’s Most Wanted show, there was a phone number to call for donating to Vest A Dog. Donna called the number and was surprised to learn that Stephanie’s organization was no longer in existence and that no one was working on vesting dogs in Wisconsin. She also learned that there was no national program to vest our police dogs. She figured that it couldn’t be that hard to get a vest for a dog and probably not that many dogs needed them, so she’d take on this project herself. She decided to set her goal to vest all the K-9 officers in the State of Wisconsin. She had no idea how big of a project this was.

Donna has worked endless hours researching the number of police dogs in Wisconsin, what departments they work for, who their handlers are, as well as doing fund raising to get vests for these dedicated canines.

Since Christmas 2005, Vest a Dog of Wisconsin has vested hundreds of dogs, but there is still a need to vest new dogs that start working every day. A slightly larger task than Donna anticipated, but still, she’s worked endlessly. Each vest costs $1,000-$1,400.

After 2-1/2 years, the official, not-for-profit Vest-A-Dog of Wisconsin was formed and the 501(c)(3) paperwork filed in 2007. Thanks to Attorney Bill Vogt of Janesville who, at no charge, completed the lengthy & tedious process that made it happen. Thanks also to John Wickem, Dr. Dean Peterson, Connie Bush, Amanda Vogt, Keith Cleasby, Eva Rudek, Yvette Pearson, Stacy Swanson, Linda Gilbertson,  Julie Roberts, Joan Sevilla, Kari Klebba, Laurie & Don Hosely, Scott & Connie Timm & Roxy Walker for taking on this wonderful and endless job! Special thanks also to Kevin Guersney for his help with pictures, memorial certificates and more! This project would not be what it is today without everyone working together!

Do you want to volunteer?